He will be the third leader from the party after Manohar Joshi and Narayan Rane to occupy the top post.

The falling apart of the saffron combine led to formation of an unlikely alliance between the Sena on one hand and ideologically divergent Congress and NCP on the other.

NCP chief Sharad Pawar – seen as architect of the new alliance – himself has been chief minister of Maharashtra four times.

He became CM for the first time on July 18, 1978, when he toppled the Congress government to form new government under the Progressive Democratic Front alliance.

The first chief minister of Maharashtra after its formation in 1960 was Yashwantrao Chavan. He held the post from May 1, 1960, to November 20, 1962, when he was appointed defence minister in the aftermath of war with China.

P B Sawant was acting chief minister from November 25 to December 4, 1963.

Vasantrao Naik held the post from December 5, 1963, to February 20, 1975.No other chief minister enjoyed such a continuous tenure of 11 years.

A R Antulay was chief minister from June 9, 1980, to January 12, 1982. Antulay, the only Muslim CM of the state so far, had to step down over corruption charges.

Rane remained in the post till October 17, 1999, when the Sena-BJP government decided to advance assembly elections.

Ashok Chavan took over from Deshmukh on December 8, 2008. His first term lasted till November 6, 2009. He continued as chief minister after Assembly polls, but resigned in November 2010 over Adarsh Housing Society scam.

Devendra Fadnavis, the first BJP chief minister of the state, has two records against his name.

He became the first CM of Maharashtra after Vasantrao Naik to complete a full term, from October 31, 2014, to November 9, 2019.

However, he also earned the dubious distinction of being chief minister with the shortest tenure in his second term.He took oath on November 23, 2019, but resigned on November 26 when the Supreme Court ordered a floor test.

It became clear on Tuesday that NCP’s Ajit Pawar, who had crossed over to prop up BJP-led government and was sworn in as deputy CM, could not split the NCP to get the numbers. 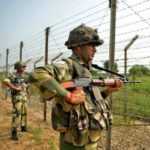 User - November 2, 2022
0
This is a great tool for repairing Windows PC problems. The tool will automatically identify and repair corrupted system files, improve PC performance, and... 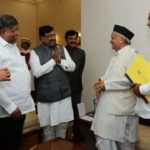 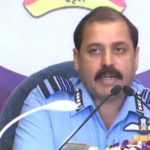 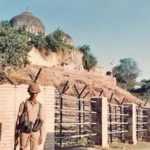 Ayodhya Judgment Episode: Govt sets up dedicated desk to look after the issue

Maharashtra Bulletin Internet Desk - January 2, 2020
0
Thursday (January 2): The government has set up a dedicated desk to look after all matters related to the Supreme Court verdict on the... 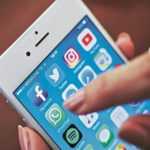 Maharashtra Bulletin Internet Desk - October 22, 2019
0
Tuesday (October 22): The Centre on Monday told the Supreme Court of India that it will need three more months in order to frame... 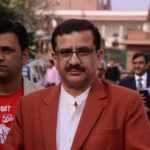 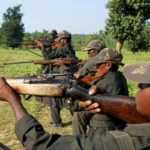 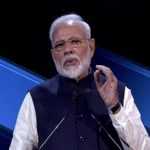 PMC Bank Scam: Finance Ministry may have nothing to do with...