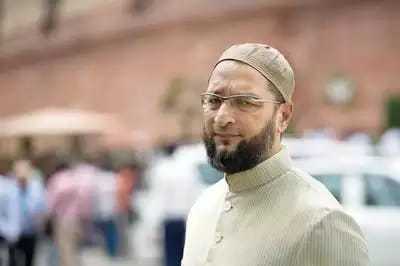 Tuesday (January 7): Condemning the police act of filing cases against students of Jawaharlal Nehru University (JNU) injured in recent violence, AIMIM president Asaduddin Owaisi today said trespass and attempt to murder cases should be booked against those responsible for the incidents.

He also demanded that the vice-chancellor of JNU should quit and go if there is any shame left over the violence as he was supposed to be the guardian of the students.

Referring to the violence unleashed by a group of masked goons in the campus on Sunday, Owaisi asked how did they enter the university. “Which BJP MP was involved in it. It should have been stopped, he said.

“They should be booked for trespassing under IPC section.

They had rods in their hands. They hit the union (JNUSU) president. There should be a case of attempt to murder,” he told a press conference here.

Slamming the Delhi police for not rushing in time to the aid of women students who were screaming for help, he alleged it was the same police which was responsible for a student losing an eye in Jamia Millia. May be, it is new India, he said.

The Hyderabad MP condemned the registration of an FIR byDelhi police against “the girl who was injured in the violence” at theJNU instead of booking those who made an attempt to ‘kill’ her.

Maharashtra Govt Formation: Uddhav set to be elected as leader of... 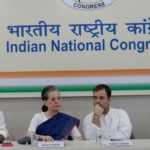 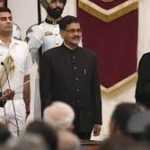 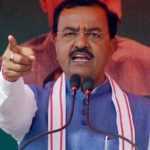 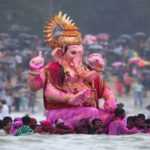 Maharashtra Bulletin Internet Desk - September 13, 2019
0
Friday (September 13): As per the information given by police, in several incidents across the state, at least 18 persons drowned during immersion of... 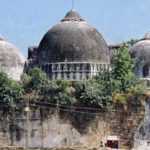 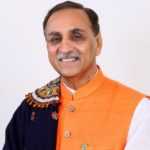 No doubt that Congress is behind violence during anti-CAA protest: Gujarat CM 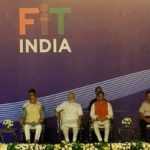 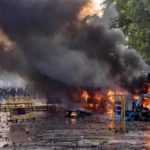 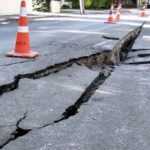 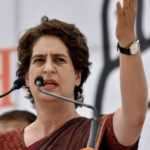 First, the BJP should pursue the path of truth and then talk about Gandhiji:...

All is not well in the BJP’s camp?: “Pankaja Munde not...