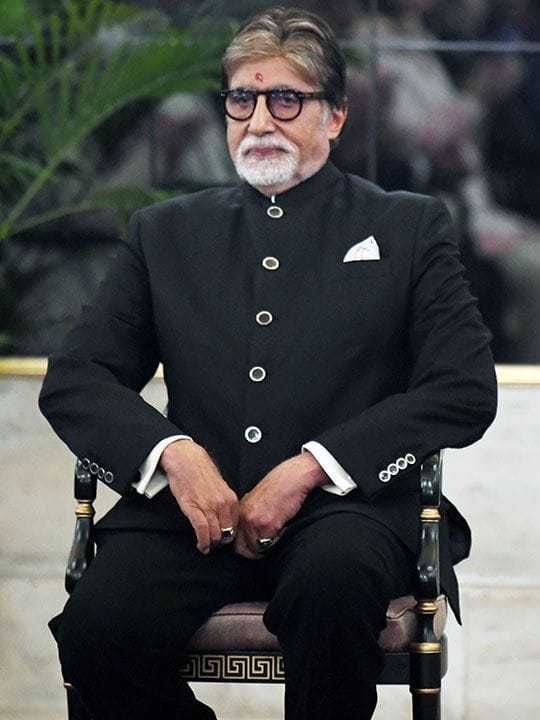 The 77-year-old actor, who was bestowed with the honour by President Ram Nath Kovind at Rashtrapati Bhawan, quipped that initially when he was announced as 2018’s honouree he was doubtful if it was an “indication” for him to sit at home.

“When this award was announced, a doubt arose in my mind: if this is an indication for me to sit at home and relax after working for so many years?” he said.

“There is some more work I have to finish and certain possibilities are coming up where I may get a chance to do some work. I just wanted some clarification on this,” Bachchan said on a lighter note.

The Hindi cinema veteran also thanked the government, Information & Broadcasting ministry and the jury members of the National Film Awards for naming him the Dadasaheb Phalke Award recipient.

“God has been kind, there have been blessings of my parents, the support of the filmmakers, producers, co-actors from the industry, but I’m most indebted to the love and constant encouragement by the Indian audience. That’s the reason I’m standing here. I accept this award with utmost humility and gratitude,” he added. 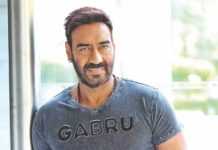 Violence not a solution to any problem: Ajay Devgn on JNU 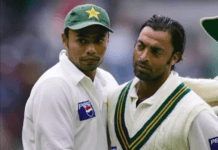 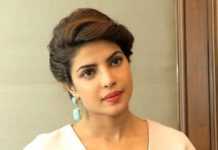 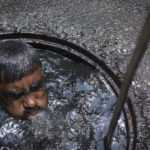 SC on Manual Scavenging: Nowhere in the world people sent to gas chambers to...

Maharashtra Bulletin Internet Desk - September 18, 2019
0
Wednesday (September 18): While making scathing observations on the practice of manual scavenging the Supreme Court said, "Although over 70 years have passed since...

The right way to Write a Powerful Online Dating Biography

User - May 24, 2022
0
Your online internet dating bio is definitely a crucial part of the profile and really should include a brief description... 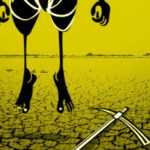 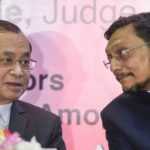 CJI Gogoi names Justice S A Bobde as his successor 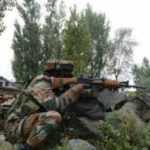 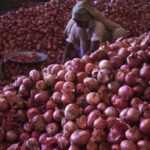 Surge in the Onion prices continue at Rs 70-80/kg

Maharashtra Bulletin Internet Desk - September 25, 2019
0
Wednesday (September 25): Onion continued to remain high-priced today at Rs 70-80 per kg all over the country despite government measures to boost the... 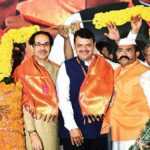 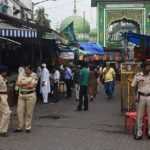 Maharashtra Bulletin Internet Desk - November 9, 2019
0
Saturday (November 9): Mumbai was calm and peaceful and no untoward incident was reported from any part of the metropolis following announcement of the... 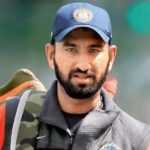 Indian Cricket for Indian Army: Dhoni to back show on army...