Wednesday (November 13): A lion was found dead on a field in Moti Mansa village at Jafrabad taluka here today, a forest official said.

The carcass of a lion was found by a few villagers, after which the forest department was alerted, the official said.

The carcass has been taken to Babarkot wild animal rescue centre for an autopsy to ascertain the cause of death, the official added.

According to the 2015 census, Gujarat is home to 523 lions, which the state government believes may have increased to over 600.

There have been several cases of unnatural deaths of lions in the state, mainly due to electrocution, falling into open wells and getting run over by trains.

In a bid to prevent unnatural deaths of lions, the state government ordered the construction of fences on both sides of railway lines that pass through lion habitats and parapets on open wells.

CJI Gogoi names Justice S A Bobde as his successor 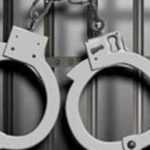 Maharashtra Bulletin Internet Desk - October 17, 2019
0
Thursday (October 17): A man was arrested by the Anti-Terrorism Squad (ATS) for allegedly manufacturing firearms at his home in Pargaon village of Saphale... 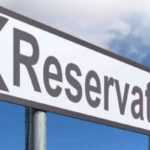 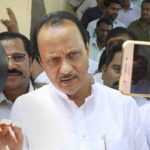 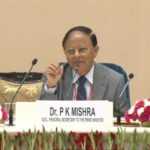 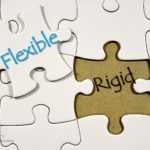 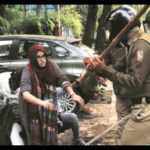 The CAA story’s violent turn: Students across the country protest against police crackdown on... 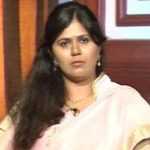 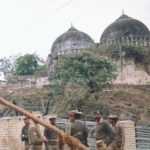 Ayodhya Title Dispute: Conclusion of the case preponed by a day on Oct 17...

Maharashtra Bulletin Internet Desk - October 4, 2019
1
Friday (October 3): The Supreme Court of India today revised the last date for the conclusion of hearing in the Ayodhya case to October... 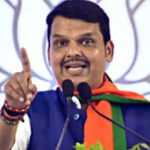 Maharashtra Bulletin Internet Desk - October 19, 2019
0
Friday (October 19): As the campaigning for the Maharashtra Assembly elections ends, Chief Minister Devendra Fadnavis, who seemed to have gone from strength to... 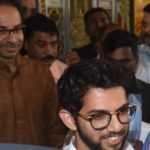 Maharashtra Politics Update: Finally, Congress to back Sena from outside, Aaditya will meet Governor

Maharashtra Bulletin Internet Desk - November 11, 2019
1
Monday (November 11): Ending a big drama in the state over government formation, Congress today agreed to lend outside support to the Shiv Sena. The...

Maharashtra Politics Update: Chief minister will be from the Shiv Sena,...