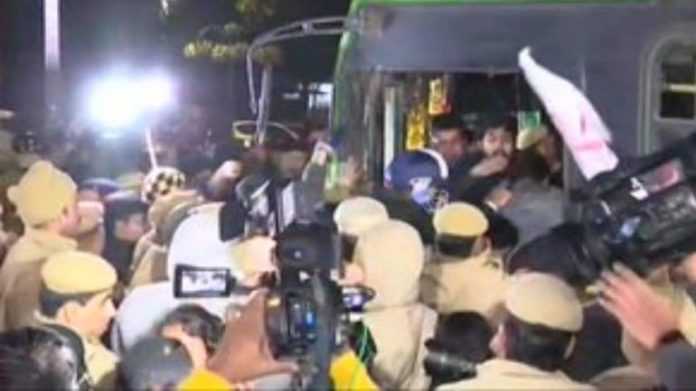 Thursday (January 9): JNU students who commenced their march to Rashtrapati Bhawan protesting against the violence on the university campus were stopped by police and later detained.

The police also resorted to baton charge to control the mob who tried to block the traffic at Janpath.

Using loudspeakers, the police also appealed to the crowd to maintain peace. 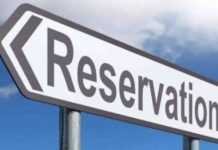 Shakepay vs Coinbase: What’s the Best Option in 2022?

Unity in diversity is the soul of the state; We don’t... 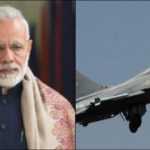 The Board Control Maturity Model

User - October 9, 2022
0
The mother board management maturity model sets out the how to develop a board. The method starts with signing up... 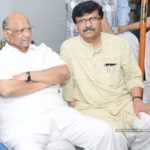 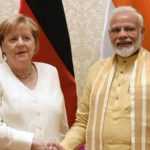 We need a new attempt for an EU-Indian FTA: German Chancellor Angela Merkel 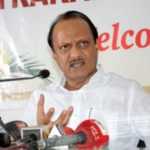 ‘Sharad Pawar had to face infamy at this age because of me’: Ajit Pawar... 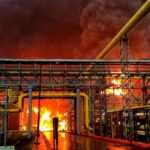 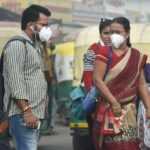 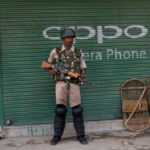 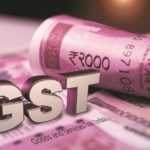 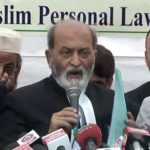 Maharashtra Bulletin Internet Desk - November 9, 2019
0
Saturday (November 9): Expressing dissatisfaction with the Supreme Court verdict that cleared the way for the construction of a Ram Temple at the disputed...