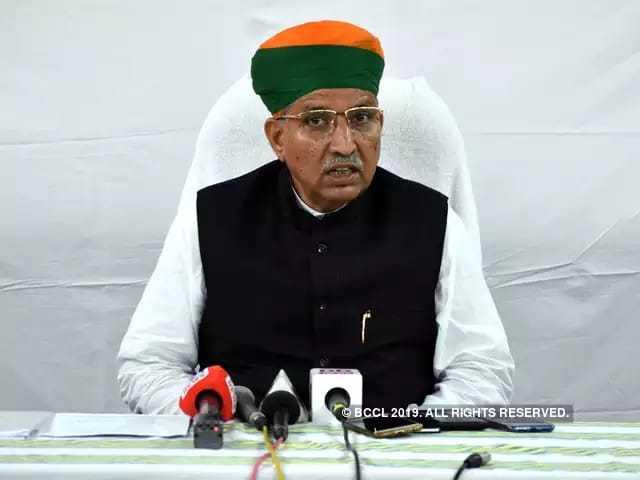 Monday (December 30): While on one side protest by many non-BJP ruled states against the Citizenship (Amendment) Act (CAA) is on the rise, on the other, the Centre today said the states have to implement the legislation as it had been passed by Parliament.

“Under the Constitution, they (states) have to implement it (CAA)”, Union Parliamentary Affairs Minister Arjun Ram Meghwal told a press conference convened here to convey the views of the Centre as well as the BJP on the CAA.

His statement comes a day after a meeting of various political parties and socio-religious outfits convened by Kerala Chief Minister Pinarayi VIjayan decided to hold joint protests against the controversial Act.

To queries on the decision of the certain non-BJP ruled state governments, including that of Kerala and of West Bengal, not to implement the Act, the Minister said, “If any government says it won’t implement it, then it is not as per theConstitution, be it the West Bengal government, Kerala, Rajasthan or Madhya Pradesh government. It is a Act passed by Parliament. The states have to follow. It is in national interest.”

The Union Minister’s statement also assumes significance in view of a special session of the State Assembly being convened on Tuesday and it is likely to moot a resolution to express the state’s concern over CAA.

Maharashtra government will explore possibility of merging PMC with other banks:...

Any issue between India and Pakistan is purely bilateral: PM at... 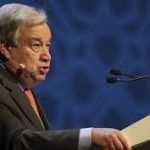 Samar Dighe - August 23, 2019
0
On the International Day Commemorating the Victims of Acts of Violence Based on Religion and Belief Guterres UN Secretary-General Antonio Guterres urged everyone to... 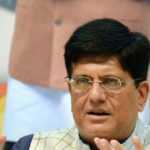 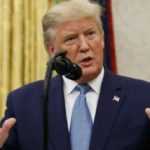 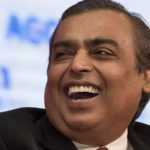 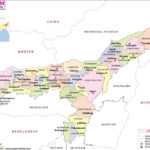 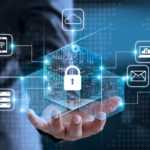 Maharashtra Bulletin Internet Desk - September 21, 2019
0
Saturday (September 21): On the important issue of data privacy, the government on Friday asserted that it will not allow the country's data sovereignty... 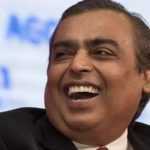 Maharashtra Bulletin Internet Desk - September 25, 2019
0
Wednesday (September 25): Reliance Industries’ Chairman Mukesh Ambani has again become the richest Indian, with a net worth of ₹3,80,700 crore, according to the... 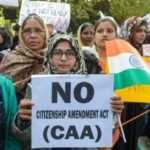 Maharashtra Bulletin Internet Desk - December 20, 2019
0
Friday (December 20): The situation in West Bengal was peaceful with no fresh incident of violence over the amended Citizenship Act reported so far... 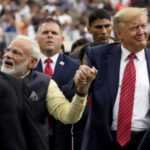 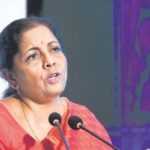 NRC in Assam is a tool to target religious minorities: US...