Thursday (December 19): Priyanka Chopra on today broke her silence on the police crackdown against the students of Jamia Millia Islamia and Aligarh Muslim University,.

She said that in a thriving democracy, violence against peaceful protesters is “wrong” .

The 37-year-old actor is the latest Bollywood star to react to the violence against the students for protesting against the Citizenship Amendment Act (CAA) on Sunday evening.

The police entered the Jamia Millia campus after the protest against the Act by the students turned violent.

“Education for every child is our dream. Education is what empowered them to think independently. We have raised them to have a voice. In a thriving democracy, to raise one’s voice peacefully and be met with violence is wrong. Every voice counts. And each voice will work towards changing India. #Havevoicewillraise #Havevoicemustraise” Priyanka said in a statement posted on Twitter. 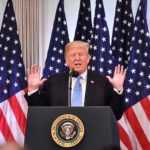 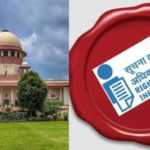 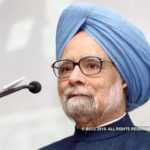 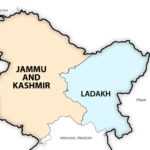 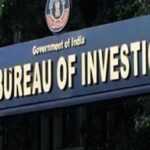 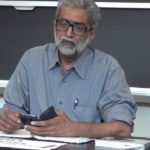 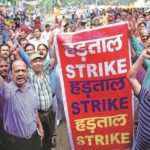 Maharashtra Bulletin Internet Desk - October 22, 2019
0
Tuesday (October 22): As employee unions of public sector banks went on a day-long strike to protest against merger and reduction in the savings... 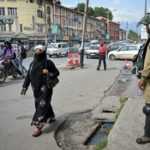 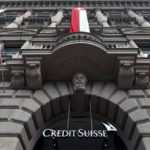 Maharashtra Bulletin Internet Desk - October 7, 2019
0
Monday (October 7): The very first tranche of details about financial accounts of its residents in Swiss banks has been received by India under... 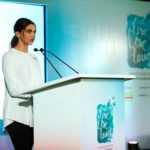 Maharashtra Bulletin Internet Desk - September 16, 2019
0
Monday (September 16): "As far as the conversation around the causes of mental health is concerned, I think we've come a long way. But...